The Alliance Francaise will hold its monthly Children's French Movie Club on Saturday, February 11th at 4pm at our new location at Ocean Place, West Bay Street. This month's feature is Mia et le Migou (Mia and the Migoo), a 2008 French animated film produced by Folimage and directed by Jacques-Rémy Girerd, about a young girl's search for her father in a tropical paradise threatened by the construction of a gigantic hotel resort.

The film won the European Film Award for Best Animated Feature at the 22nd European Film Awards. These films are a part of the Alliance Francaise's efforts to promote the French language and culture in The Bahamas and expose young children and adolescents to a foreign language. The film is the French version with English subtitles.

Open to all ages. Free admission. A donation of $5 will be asked for a snack that is provided with the movie (chocolate croissant, popcorn & drink).

For more information, to reserve for the movie or to become a member, call us at 327-8214 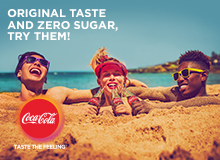 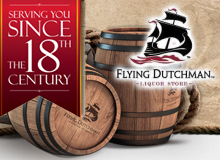 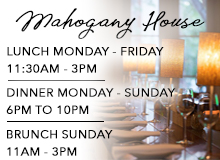