Star of the film, Jay McCarroll, winner for the 1st season of Project Runway and Celebrity Fit Club, will host a cocktail reception in the lobby @ 7:30pm. The movie begins promptly at 8pm. Tickets are $3

It's been two long years since the sharp-witted Jay McCarroll was dubbed "the next great American designer" on season one of reality TV's Project Runway, and he's anxious to finally show his first line of clothing. The feature documentary, "Eleven Minutes," chronicles his year-long journey preparing his first independent runway show for New York's Fashion Week in Bryant Park and the subsequent selling of his line to stores. The result is an in-depth, painfully raw and humorous exploration of the creative process and the constant conflict of balancing commerce with art, fame with talent, and reality-TV with actual reality. Courtesy of IMDB 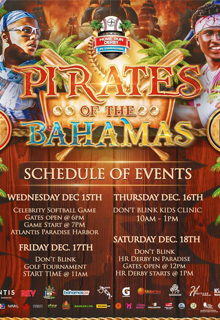 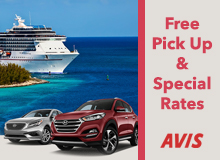