MASTER CLASS IN ACTING at BIFF 2017 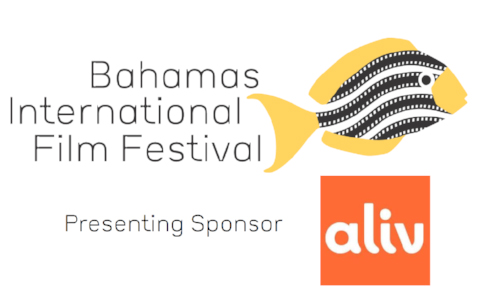 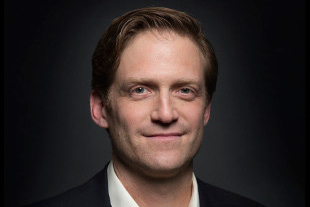 Glenn Kalison is a leading entertainment executive who founded of Relativity Education, an educational unit born inside the film studio, Relativity Media. He is also an accomplished actor, a leading performance coach, and recognized expert in the fields of performing and media arts education. He has offered his expertise as a frequent guest contributor for Backstage, the leading publication for casting news and advice. In addition, Kalison has been cited as an industry expert in articles published by CNN and The Wall Street Journal.

As a perennial New York actor, Kalison has appeared in such films as The Good Shepherd, Mystery Team, and TV shows such as Elementary, Smash, Law and Order (all three), Lights Out, As the World Turns and Guiding Light. He also has an extensive theatrical resume including The Language Archive produced by Tony-winning group, Roundabout Theater Company.

Kalison holds a Master of Fine Arts from University of California, Irvine and a BS in Business Administration from Lehigh University. Kalison is a proud member of the Screen Actors Guild, American Federation of Television and Radio Artists, and Actors Equity Association.